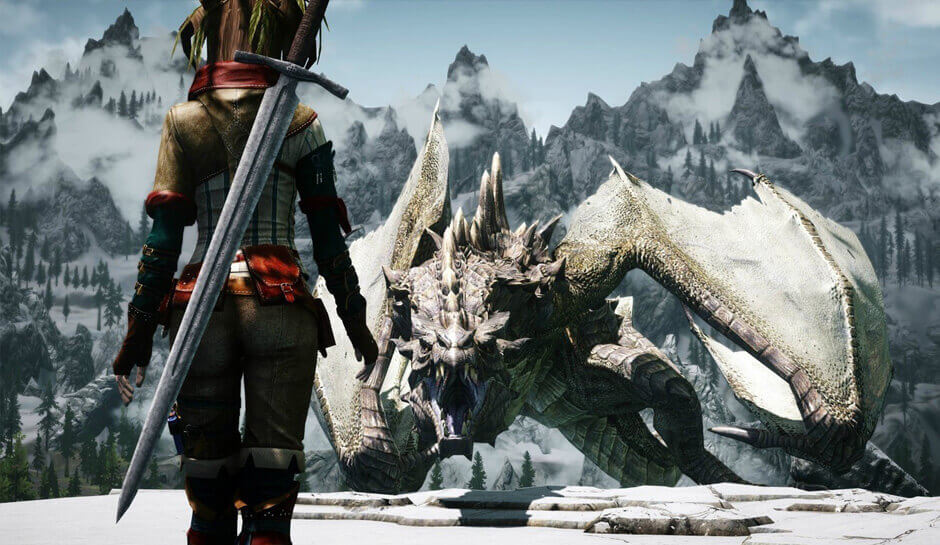 If you are looking for the top Role Play Games to play this year, you are in the right place. Most of the games in the market feature RPG elements. You’ll encounter games with dialogue options, skill tree, or other features exclusive to the RPG genre. But, that does not mean that the RPG genre is ignored there are also great RPG titles being released every day. In this article, you’ll find the hottest games of 2020 that will treat you to some breathtaking RPGs. You can find these games on both PC and console.

Even though it is more than ten years old, Skyrim is still one of the most important RPGs in the market. The latest release has superior graphics and immersion mods. The Skyrim Special Edition contains all the add-ons and graphical overhauls.

You can also enjoy The Elder Scrolls V: Skyrim VR for PC and PS4 if you own VR headsets for a more immersive game experience. The game is rich in content, and you can play as several different characters.

Disco Elysium is one of the top titles of 2019. The game is a dialogue-based RPG whose setting is a large dystopian city. Instead of using combat to solve problems, the game uses the “Thought Cabinet.” Every decision made as you play has different outcomes. The game was previously only available on PC. But Disco Elysium fans can expect to play it from console from 2020.

Persona 5 is the most classic JRPG game. The game’s animation, design of characters, and the soundtrack are all stylish. You’ll be immersed by the game’s characters and depth to the story. The storyline is of a group of bored teenagers changing the hearts of evildoers. The game also touches on abuse and breaking out of societal customs.

With this game, you’ll get an integration of social sim, dungeon crawler, and exceptional turn-based combat. Furthermore, the 2020 edition of the Persona 5 Royal introduces new characters, battle essentials, and a completely new dungeon.

The Witcher 3 is a classic western RPG with an excellent storyline. The game is a deep-dive adventure in which you’ll be Geralt, a grumpy monster hunter chap with gray hair. The immersive nature of the game might force you to set aside a few months.

Unlike Skyrim, The Witcher is a third-person game with moody-faced adult themes. You can access the game from PS4, Nintendo Switch, PC, and Xbox One.

Pillars of Eternity II is a traditional party-based RPG. The game is full of old-school role-playing taste. The story is based on a destroyed land, and it is not easy to play the game; you must have a strategy.

The combat is not turn-based; it is fluid. However, the game allows you to pause at any point during play to give your party orders. You’ll find this game straightforward if you played Baldur’s Gate or Icewind Dale. You can play the game from Nintendo Switch, PS4, PC, or Xbox One.