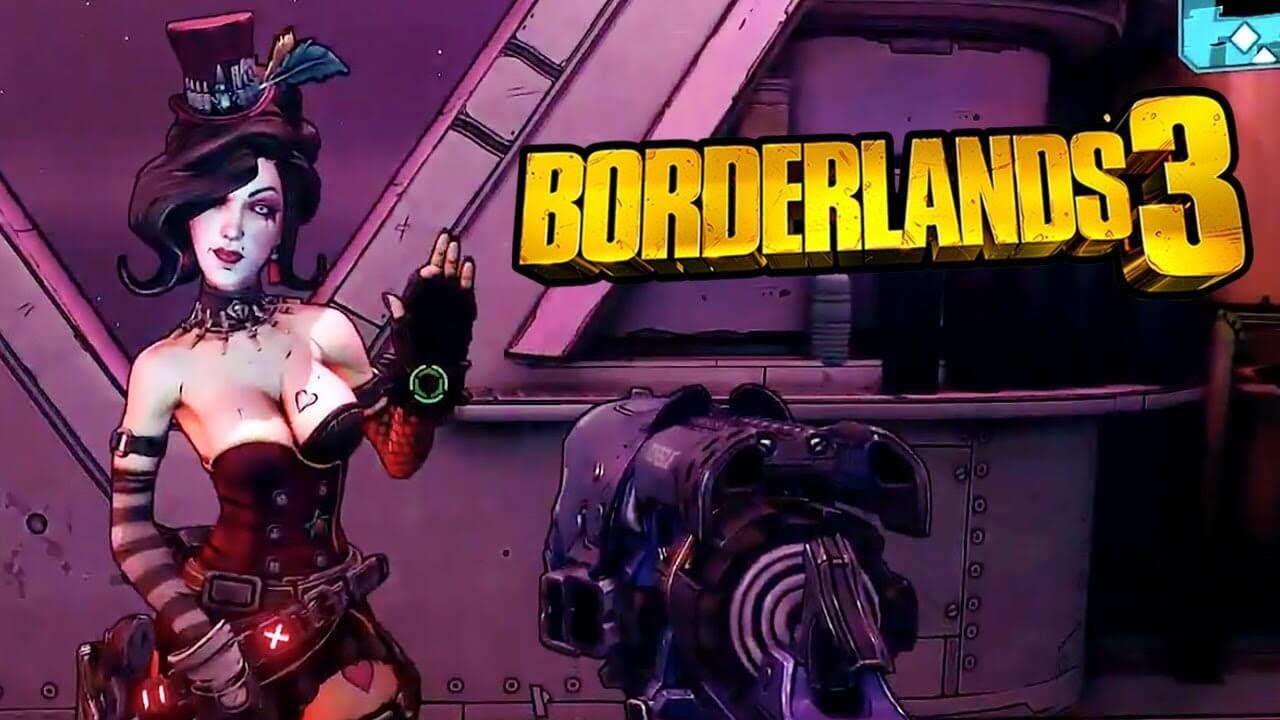 The Borderlands series recently released its fourth installment but the release of A Bounty of Blood has got people talking once again. A popular action role-playing first-person shooter, it runs with space western theme with strong elements of fantasy throughout, similar to the rest of the series. It is a similar approach than the one seen in the hit TV series Westworld, which merges sci-fi and western.

Created by Gearbox Software and published by 2K Games, the latest release, Borderlands 3, and the recently dropped DLC, A Bounty of Blood, follows Borderlands, Borderlands 2, and Borderlands: The Pre-Sequel.

It’s a critically acclaimed series, with a score of 81% on Metacritic for the most recent game, as well as one of the highest-selling game franchises of all time, with almost 50 million units to date. Some say the key to its success is its unique theme that focuses on the Wild West, but with an intergalactic twist. The upcoming DLC has really drilled down into the western genre, more so than previous installments.

In this article, we will look into the inspiration behind the new DLC, the way the series has developed, and the continued popularity of this iconic theme in gaming.

The successful western-themed series has as its setting the planet Pandora, said to be rich in natural resources. This has led a number of intergalactic corporations to try and capitalize on it but, upon arrival, they find it appears to be less profitable than they hoped.

Leaving behind many of their workers, they desert Pandora completely. Those that remain take over the planet, and soon start to discover vaults filled with unimaginable wealth. Naturally, this is where the trouble starts.

Borderlands 3 and Bounty of Blood DLC

Bounty of Blood, #Borderlands3’s next campaign DLC, drops in just 1 week! Learn more about the harsh frontier planet of Gehenna at the link below.
➜ https://t.co/KPIDuR1qQO pic.twitter.com/iLUB94mnnp

The plotline of Borderlands 3 revolves around preventing twins Troy and Tyreen Calypso from harnessing the incredible power that lies in the alien vaults which are spread around the solar system.

In Borderlands 2, it was discovered that other vaults existed in far-flung parts of the galaxy. Following the death of Handsome Jack, a power vacuum formed that was filled by the twins, around which developed a cult of personality. Apart from the main plot, there are a number of side quests that can be taken on throughout.

The game received good reviews upon its release in September 2019. Some, however, criticized technical issues and a lack of innovation from previous installments. Despite this, over 5 million copies sold in less than a week.

Borderlands 3 really built on the western theme, propelling it to new heights. In June, the new DLC was announced – an expansion that puts gamers up against a gang called the Devil Riders. Released on 25 June and titled Bounty of Blood: A Fistful of Redemption, it introduces new characters and will take place in a desert, in yet another nod to the Wild West.

So, is Gearbox capturing pop culture zeitgeist by doubling down on the western theme? And just how widespread is this kind of setting today?

Created by Rockstar Games, Red Dead 2: Redemption was released in 2018 and was the third in the Red Dead series. Set during the decline of the Wild West, it follows John Marston on a series of adventures that involve shootouts, heists, horseback riding, and hunting. It is considered to be a prime example of video games as a form of art and is currently the highest-rated PS4 game on Metacritic at 97%. Sadly, fans will have to wait a bit longer for a fourth installment, which is estimated to be at least a few more years, around 2025.

What’s more, due to the fashion of western-themed gaming blockbusters, the demand for similarly themed games in other niches has also spiked, with several Western online slot games made available from various developers, including Konami’s Rawhide and NetEnt’s Dead or Alive. Yet another popular recent title riding the western trend is Desperados III. Just released on June 16, it’s a real-time tactics title starring the character of John Cooper. Set in the Wild West in the late 1800s, it features real-world locations such as Mexico and Louisiana.

It was developed by Mimimi Games and published by THQ Nordic. It’s the third in the franchise, and there are already hopes of a fourth as the game received generally positive reviews. There’s no doubt that the surge of western-themed releases in various gaming niches is another indicator of the increasing popularity of the genre.

A Borderlands film in the works?

For diehard Borderlands fans and those who appreciate the Wild West theme, the good news is that a Borderlands film is also in the works. Eli Roth, director of horror staples Cabin Fever and Hostel, is set to lead the big-screen adaptation of the games, which is currently in pre-production. With industry giant Lionsgate in charge, Emmy winner Craig Mazin pegged to write the script, and actress Cate Blanchett is confirmed as the protagonist, Lilith, the lineup is very promising indeed.

It seems that western-style games are here to stay, for the time being at least. Their increase in popularity means there are other ways to enjoy the genre asides from your console. TV series, iGaming titles, comics, and big-budget films are just some of the options we have to immerse ourselves in this exciting world.