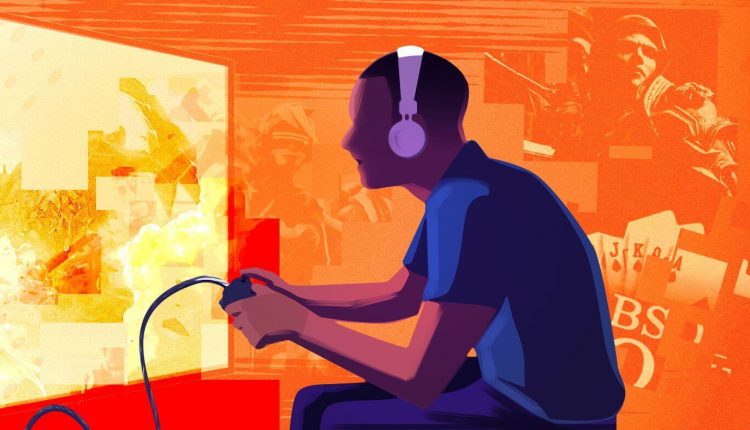 Art and culture have a mutualistic relationship. Of course, Oscar Wilde, who famously wrote that life imitates art more than art imitates life in his 1889 essay ‘The Decay of Lying’, might disagree. But as we have seen over the past few decades, different cultures have given art shape and direction. At the same time, art can allow the introduction of new values and perspectives into our culture.

Interior designers and Hollywood producers have all grabbed elements from and been inspired by different cultures, as we have seen in the growing popularity of traditional Chinese architecture in Western homes and Walt Disney Pictures’ 2020 release of Mulan. But perhaps we see the most inspiration taken from different cultures in game design, whether it is video games or online casino games.

Countless video games have been inspired by historical periods and the traditions of particular cultures. Most famously, however, is the Assassin’s Creed franchise. The action-adventure video game throws players into different cultural worlds and historic periods, including the 12th century, when the Third Crusade is taking place, and 15th century and 16th century Italy. Latter installments occur during the American Revolution and even take players back to the Golden Age of Piracy, which occurred between the 1650s and the 1730s.

Assassin’s Creed is beloved by the video game community for its historical storytelling. In each installment of Assassin’s Creed, the costumes match the culture of where the story takes place. For instance, in Assassin’s Creed II, which takes place during the Renaissance in Italy, Ezio Auditore’s costume matches the fashion at the time.

Many video games have also been influenced by the mythological elements of particular cultures. We see this in online casino games as well, particularly in the video slots universe, which incorporates a great deal of Asian-oriented symbols like dragons and Greek mythology. For instance, in both the video game Age of Mythology and the Rise of Olympus slot game on Casino Masters, players go on a journey through Ancient Greek mythology.

In the Age of Mythology, the video game features mythological creatures like Cyclops’, which the players must fight against. In the Rise of Olympus slot game, the reels feature Greek gods and the symbols associated with them. Some of the symbols players see in the online casino game include Poseidon’s trident, Zeus’ lighting bolt, and Hades’ battle helmet. In other examples, the popular 2018 release God of War was inspired by Norse mythology, with many of the gods appearing. The game was hugely successful, and many reviewers enjoyed the elements of mythology that were intertwined with the game’s story.

Game design is heavily influenced by other cultures, whether it is a video game or an online casino game, and why would it not be? There are many benefits to learning about different cultures, and in today’s society, and especially its political climate, no one should be one-sided when it comes to understanding other cultures. Little actions go a long way. Playing a game that submerges you in new cultures opens you up to new conversations, topics, and issues that you might not have been aware of before. The fact that these games are fun and entertaining is just a bonus.

What specification need for gaming laptop under $600