The Top 10 Most Thrilling Video Games of All Time

Something thrilling causes you to feel excited or exhilarated. Some people enjoy riding roller coasters, while others prefer the thrill of playing short deck poker at the casino. It’s the type of thing that gets your heart racing and makes you feel entirely satisfied. Well, these 10 games certainly do that and much more, so sit back and prepare to be thrilled! 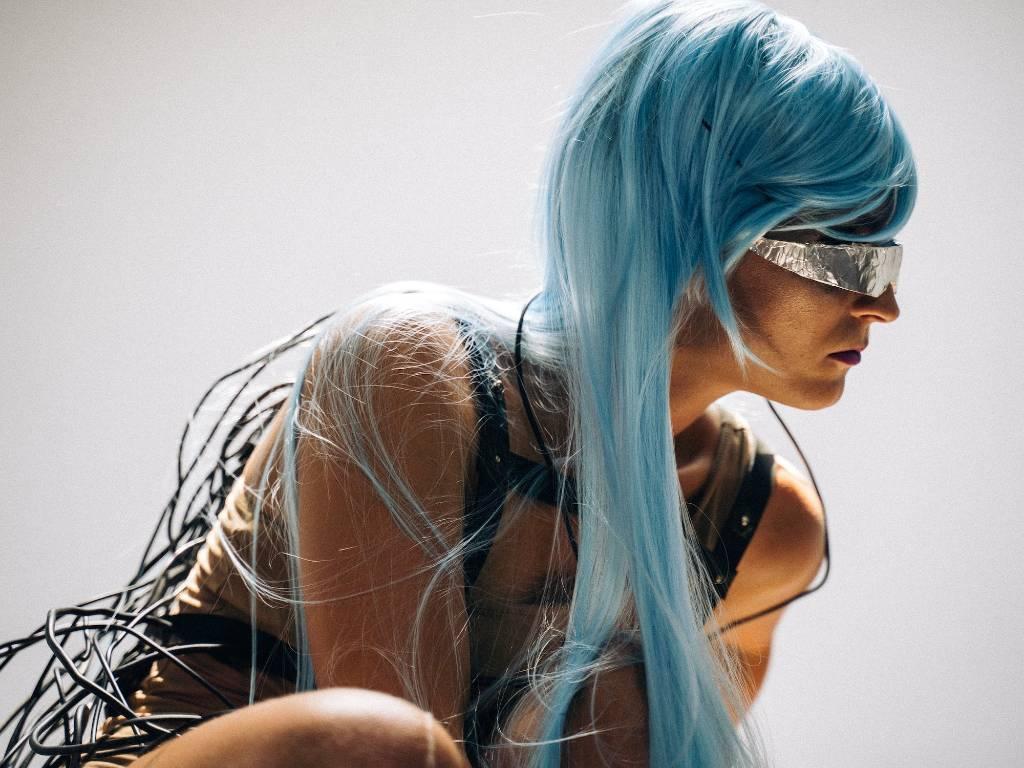 Detroit: Become Human is a video game that elicits extremely positive emotions among its devoted fan following, and it’s not hard to see why. This best-selling and award-winning production from David Cage’s Quantic Dream will live on in your memory for the rest of your life. The game is set in 2038 Detroit, a time when androids and humans coexist in supposed harmony, complementing one another in creating an ideal futuristic society. Kara, Connor, and Markus are your protagonists, androids who appear to accept their place in this idyllic world. By following their stories, you will make decisions affecting the plot’s development. But be careful: even the slightest mistake in this adventure can cause everything to collapse like a house of cards.

Before they gave us the masterpiece that is Detroit: Become Human, Quantic Dream first gave us Heavy Rain. In fact it’s probably fair to say that without the storytelling innovations of Heavy Rain, Detroit: Become Human would not exist. Released in February 2010 exclusively for the PlayStation 3 by Sony Computer Entertainment, Heavy Rain is an interactive drama action-adventure par excellence. The film noir thriller features four diverse protagonists who become embroiled in the mystery of the Origami Killer.

The Last of Us

The Last of Us is a 2013 action-adventure game published by Sony Computer Entertainment and developed by Naughty Dog. The events of the Last of Us occur after a Cordyceps pandemic has killed most people on earth, leaving the world populated with hostile human survivors and a blighted, terrifying population known as “the infected.” The player takes control of Joel, a smuggler tasked with accompanying a teenage girl named Ellie across the United States in search of a cure for the infection that has wiped out much of humanity. The game has proved to be so popular that it spawned a thrilling sequel, and even  a highly anticipated HBO television series of the same name, which is due to launch in January 2023.

Stray is a single-player adventure game that tells the story of a stray cat who finds himself in a robot-populated world and sets out in search of his family. It sounds cute and simple, but it’s anything but! Absolutely breathtaking to behold, and to play.

Kinetic Games’ Phasmophobia has grown rapidly in popularity  since its Early Access release on Steam, surpassing cult status and showing no signs of slowing down anytime soon. So what makes it so good? Although Phasmophobia is primarily a horror game, you could consider it a co-op detective game in which you and up to three other investigators explore a haunted location to determine what ghost is haunting the premises before reporting back. To navigate the dark, tight corridors and eerily quiet rooms, you’ll need to work together, put on your best detective hat, and keep your nerve.

Resident Evil’s loyal fanbase are not always easy to please, and it’s safe to say that not everyone was thrilled with RE7’s predecessor, Resident Evil 6, to put it mildly. However, the release of Resident Evil 7: Biohazard represented a startling return to form for the legendary survival horror series, cleverly drawing inspiration from the best horror films of the last 20 years and seamlessly blending all that edginess into a recognizable, modern reinvention of the series. The central plot is fantastic, the mysteries are cleverly hidden, and your tormentors, the Bakers, are brilliantly subversive.

Set in the 1980s, you play as Dwayne Anderson, a resident of a large home plagued by paranormal activity, as he attempts to find a way out and learn more about what’s causing all of his home’s paranormal activity. As you explore the mostly dark and quiet house, supernatural entities will taunt you by slamming doors, smashing light bulbs, and switching lights on and off. Visage is one of the more difficult horror games released in recent years due to the constant barrage of sensory terror, combined with attempting to maintain Dwayne’s sanity.

The Legend of Zelda: Breath of the Wild

Breath of the Wild tears up and throws away all the things that make exploration a chore – checklists, objective markers, forests of icons – to make way for a true adventure, much like Half-Life 2 did for the first-person shooter. Breath of the Wild relies on your curiosity, intelligence, self-determination, and ingenuity, and provides you with many opportunities to use them. Other games feel like a quaint miniature train ride in comparison with BOTW’s thrillingly open wilderness.

PUBG: Battlegrounds is perhaps best-known as the game that sparked the current craze for the Battle Royale genre of games. It’s far more serious than Fortnite and lacks base-building elements, but people still adore it. PUBG began on PC and has since been released on a variety of consoles and mobile devices. It’s also been updated since its initial release, so there’s plenty of fun for both new and old players.

Adventures of Pip is a side-scrolling, action-platforming game with an intriguing premise: evolve a pixel-based hero between 1-bit and 16-bit forms to battle goons and bosses level after level. The title has a lot of heart and charm thanks to its unique premise, rich environments, and fun gameplay.

The Most Popular Sports Industry