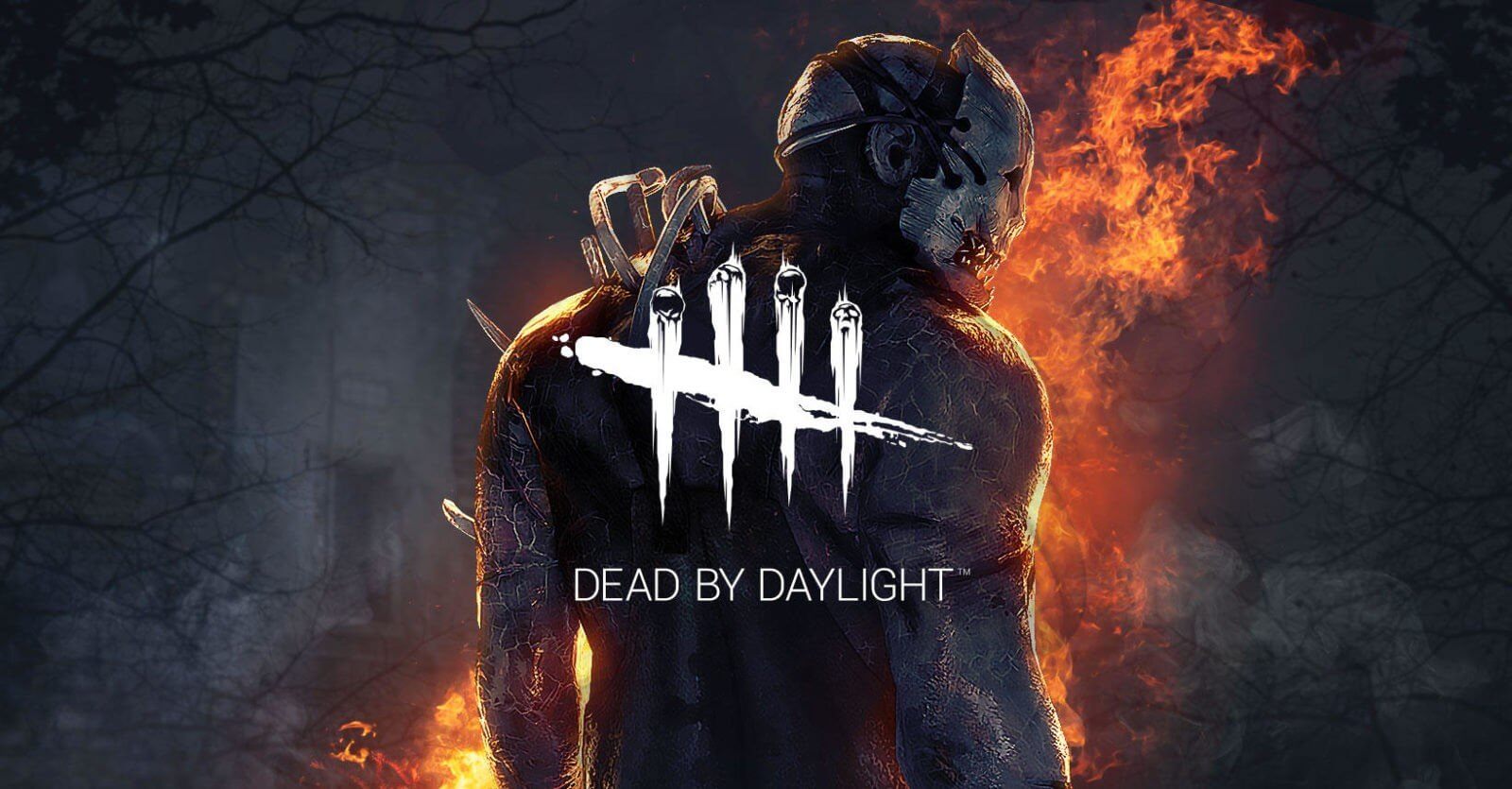 Dead by Daylight Update 1.99 (4.1.2) can now be downloaded and installed. In total, you have to download and install around 500MB, depending on the platform.

The Overheat mechanic was added to limit The Hillbilly’s ability to always use his chainsaw. With the previous increase in heat dissipation (up to -5 charges/second), and the fact that heat dissipates during various cooldown phases, the Chainsaw’s heat meter rarely became relevant. With this change, we hope to that heat generation will reach thresholds where players have to manage the heat meter more than with our previous iteration.