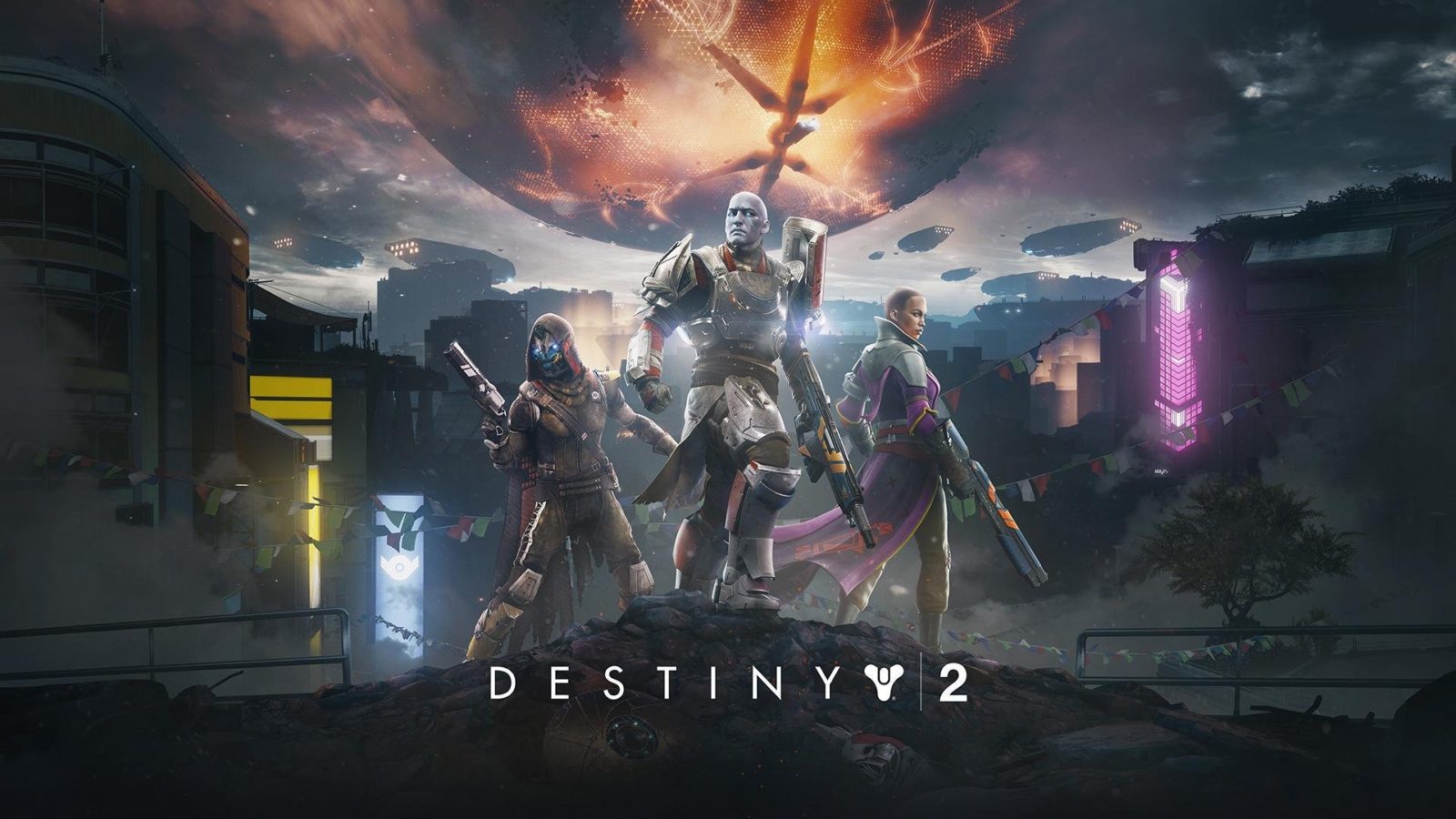 Bungie has now published New Destiny 2 update 2.9.1.3. Below are the full patch notes for this August 20th Patch.

Today’s Destiny 2 maintenance work isn’t over! It is possible that the client patch 1.58 will be delivered for download. Console players who encounter issues updating to 2.9.1.3 should restart their console and try downloading the update.

A means to an end