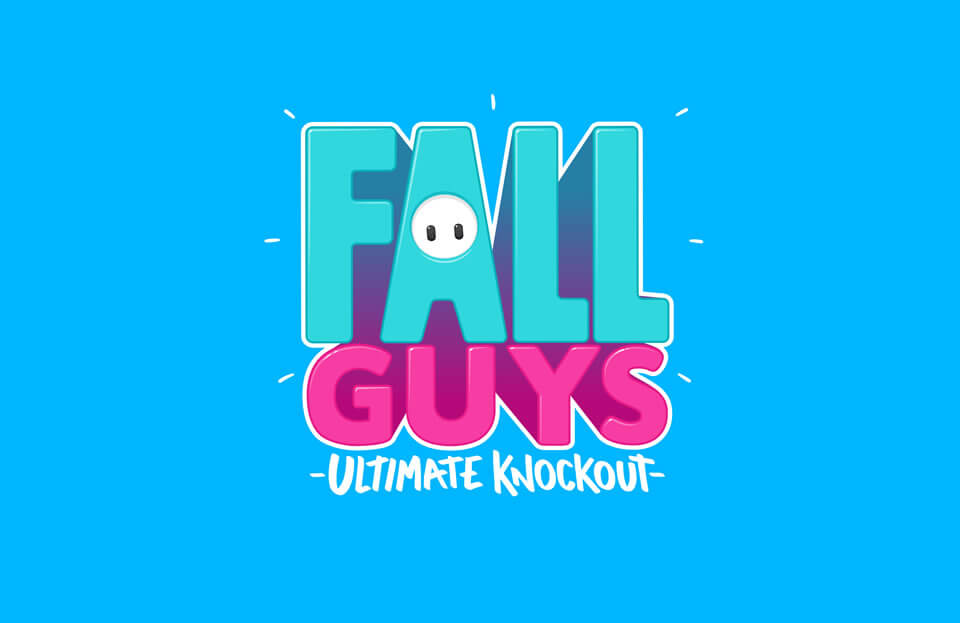 Mediatonic had already announced it, a new update for Fall Guys was released. Fall Guys PS4 Patch 1.05 Available Now, Adds New Round and Lots of Bug Fixes. Below are all the details on this August 13th update.

The Fall Guys Update 1.05 is now available for download. On the PS4, you have to download and install 259 MB. The size of the download may vary depending on the platform.

Here are the rest of the patch notes, which include fixes for some nasty issues: