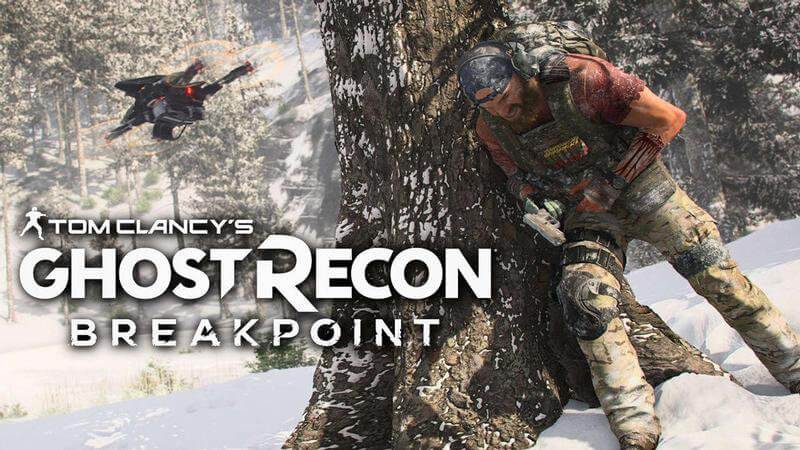 New updates are coming to Ghost Recon Breakpoint on March 24. List of new gameplay experiences to choose from to access quality life updates. This is the biggest update of Ubisoft to date! Learn more about the Engineers category and the rest of the patch notes for this update.

Year 1 Pass Content – If you don’t have the Year 1 Pass, you can co-play with a friend who has it to complete the adventure. However, only Year 1 Pass holders will receive the appropriate exclusive rewards.

Players who cannot maintain a stable connection to the player search will still be able to play PvE on their own without losing connection.

These players will still be able to use all features of the game, except for the multiplayer modes. While in this mode, your friend list will appear empty.

* The first use of Deep State is free and available to all players. Two rewards can be earned by playing without buying the Year 1 Pass or adventure: the Fourth Echelon glasses and the SC-IS HFW.

NEW OBJECTS IN THE GHOST WAR

* Objects can also be purchased individually.

The object bike lacked night vision, thermal imaging and binoculars. Our team has now fixed this. Please let us know if you are still missing one of these objects or if the object wheel is still stuck.

IMPROVEMENTS TO THE RESPAWN SYSTEM