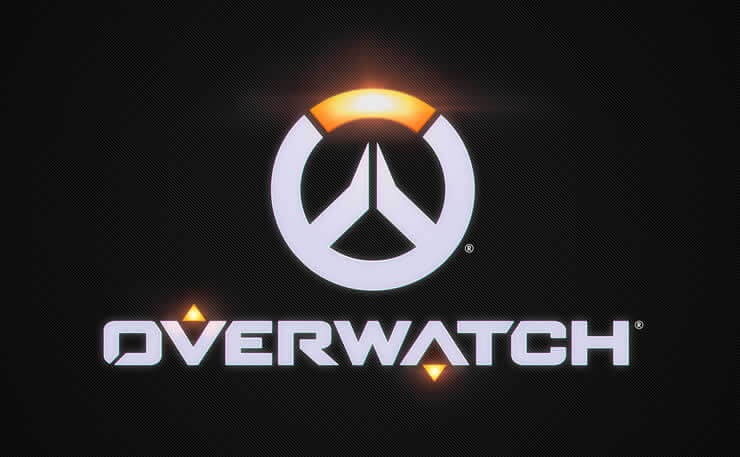 Blizzard published a new update for Overwatch today. Overwatch Patch Notes 2.96 brings a host of bug fixes, and hero fixes. We will have the full patch notes for this update on August 18th.

Overwatch Update 2.96 is now available for download for PS4, Xbox One, and PC. You have to download and install a total of 150 MB, depending on the platform the size can be different.