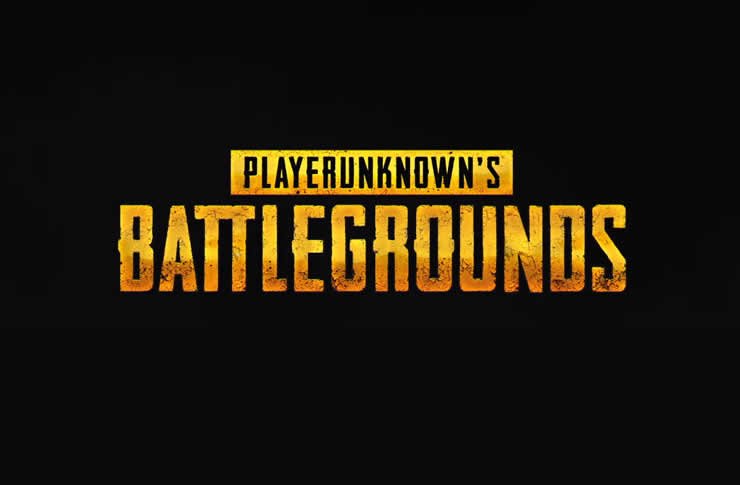 PUBG Mobile is one of the most popular games with over 400 million players, as it regularly improves its functionality to dazzle players.

Also this time, the Pubg game announced that it would offer one of the most requested features this year and would get game support at 90fps, techradar confirmed in one of its articles.

The growing trend this year has been the high frequency of screen updates, especially in smartphone games. Many manufacturers have made the leap to 90Hz, some touch 120Hz.

Most games, including PUBG Mobile, could not cross the 60 Hz threshold because they were not programmed for that. It looks like it will change now.

Since the game offers many configuration options that allow users to adjust the rate of graphics and frames to their taste. Currently, the best possible configurations are “HDR” and “Ultra”, which is the HDR emulator side at 60fps.

At the current Snapdragon Tech Summit, where Qualcomm introduced the new Snapdragon 865 chipset and talked extensively about how powerful its next chipset is, we also got confirmation that PUBG Mobile will soon get support at 90fps. This is a great update for players and will take the gaming experience to the next level.

In addition, the game will also add support for a true 10-bit HDR report, which greatly improves the dynamic range in phones that support it (HDR phones). There is no mention of a timeline of when this important update will be released, but it’s great to see game developers finally adopt features that will be a big part of future smartphones.

The Best Minigames and Side Missions From Video Game History

5 Things About Office 2019 That Students Should Know